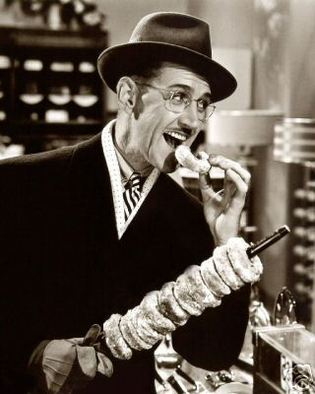 Charley Chase came to Columbia in 1937 after a long career at the Hal Roach Studios. Not only did Chase star in his own series at Columbia, but he also wrote, produced, and directed several other shorts for the likes of performers including The 3 Stooges and Andy Clyde. Chase however never directed his own starring shorts, which was something he had previously done while at Roach, directing under the name Charles Parrot.

He remained at Columbia until his untimely death in 1940. 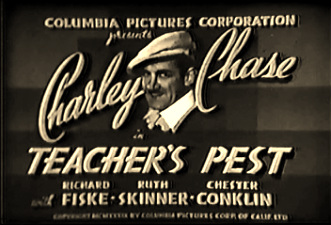 THE GRAND HOOTER (5/7/37) D: Del Lord. Peggy Sratford, Nena Quartaro, Harry Semels, Bud Jamison Eddie Laughton. Charley shows more concern for his meetings at the Lodge of Hoot Owls than he does for his marriage. TRIVIA: Charley sings in only two of his Columbia comedies. THE GRAND HOOTER is one of them. Remade with Shemp Howard as OPEN SEASON FOR SAPS (1944).

SOUTH OF THE BOUDOIR (5/17/40) D: Del Lord. Ann Doran, Helen Lynd, Arthur Q. Bryan. Charley's wife walks out on him, so he hires a waitress to take her place when he brings his boss home for dinner. TRIVIA: Remade with Hugh Herbert as WHEN THE WIFE'S AWAY (1946). 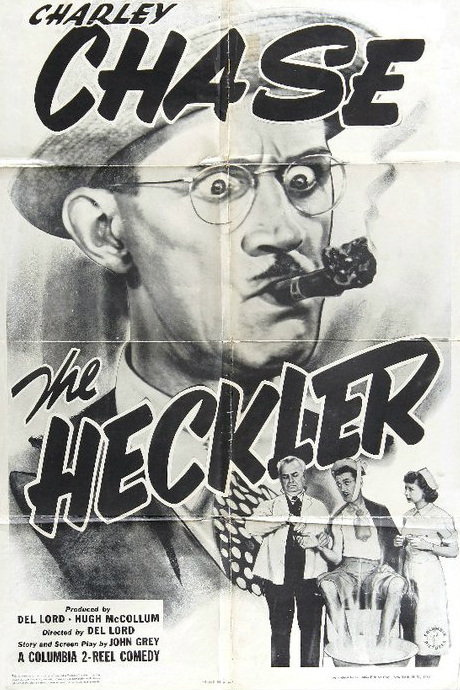