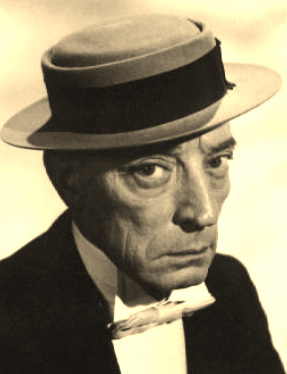 The "Great Stone Face" was brought to Columbia in 1939 at the suggestion of Buster's good friend, writer Clyde Bruckman.

Jules White, having directed Keaton in the MGM feature SIDEWALKS OF NEW YORK in the early 1930's, was thrilled at the prospect of having Buster work for Columbia. A meeting was arranged, and shortly afterward, a contract was drawn up. Many consider Keaton's Columbia shorts as the worst films he's ever appeared in. Keaton himself thought this and left Columbia after completing SHE'S OIL MINE.

PEST FROM THE WEST (1939) is easily the best of the series, with PARDON MY BERTH MARKS (1940) following close behind.

The Keaton shorts were syndicated by Screen Gems Television in 1959. 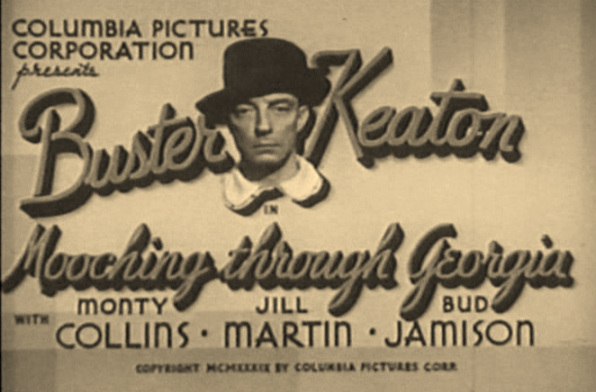 NOTHING BUT PLEASURE (1/19/40) D: Jules White. Dorothy Appleby, Beatrice Blinn, Bud Jamison, Richard Fiske, Jack Randall, Robert Sterling, Bobby Barber. Buster and his wife travel to Detroit to buy a new car; to save money on the shipping fee, they decide to drive it back home. TRIVIA: This short was later reworked by Clyde Bruckman as an episode of THE ABBOTT & COSTELLO SHOW.

THE SPOOK SPEAKS (9/20/40) D: Jules White. Elise Ames, Don Beddoe, Dorothy Appleby, Lynton Brent, John Tyrrell, Bruce Bennett. Buster and Elise are hired as housekeepers, unaware that the residence, belonging to a magician, is rigged with secret gadgets. TRIVIA: A reworking of BLUE BLACKBIRDS with Moran and Mack aka The 2  Black Crows. 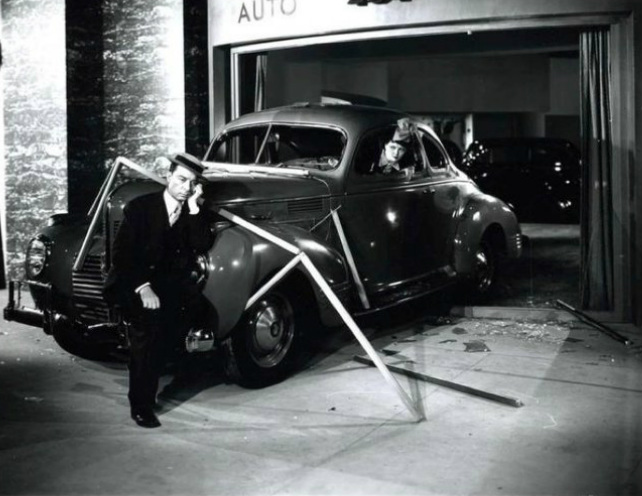