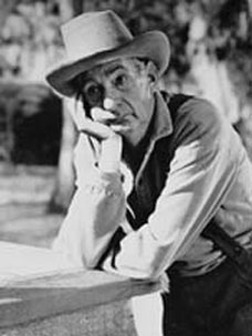 _Slim Summerville began his brief career at the Columbia shorts department in 1943. A veteran of the Mack Sennett Studios, he was no stranger to slapstick comedy. His most notable of the two comedies he appeared in for the unit is BACHELOR DAZE, in which he is paired with Emmett Lynn. The duo make a splendid team, and it is a shame no other two-reelers were produced before Summerville's death in 1946.

Both titles were syndicated by Screen Gems Television in 1959. 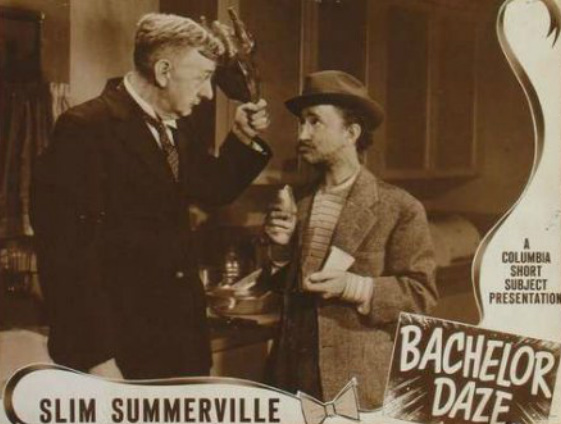