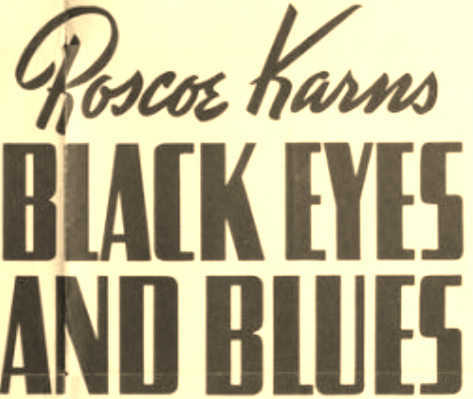 Karns, a popular character actor in dozens of films from the 1920s to the 1960s, hit his peak period in the 1930s, where he often played a wisecracking cab driver or a brash newspaper reporter. He brought his style to Columbia and appeared in two enjoyable comedies, one of which (HALF SHOT AT SUNRISE) was later released to the Super 8mm home movie market in the early 1970's.

The two Karns titles were syndicated in 1959 by Screen Gems Television.