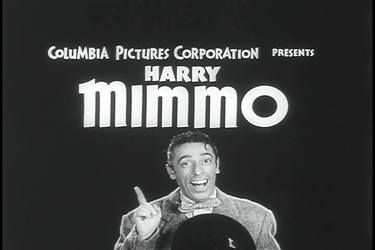 Harry Mimmo was brought to Columbia for a one picture deal after he was spotted on television. The resulting film, DOWN THE HATCH, was the third and final two-reeler to be shot in the 3D process.

In recent years, the short has been shown at the 3D Film World Expo along with several other 3D cartoons, features and shorts (including 3D prints of The 3 Stooges comedies SPOOKS and PARDON MY BACKFIRE). 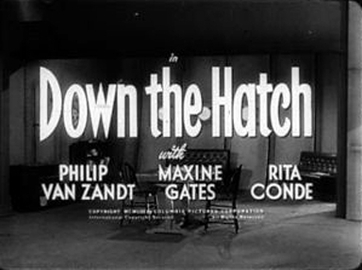 A gang of smugglers try to get immigrant Harry to conceal a stolen ruby aboard a ship leaving Italy. On board, Harry meets up with a woman who, unbeknownst to him, has her own plans for the ruby.

The working title was WID A BEEG RESPECT

Originally paired with the 3-D feature DRUMS OF TAHITI 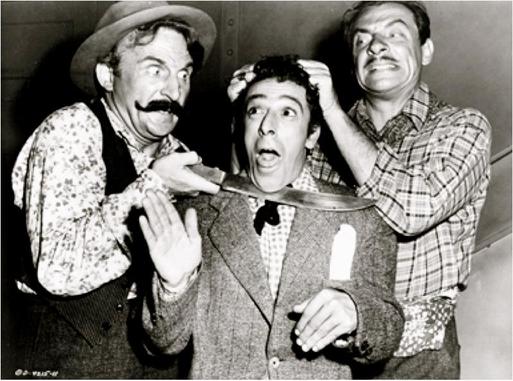 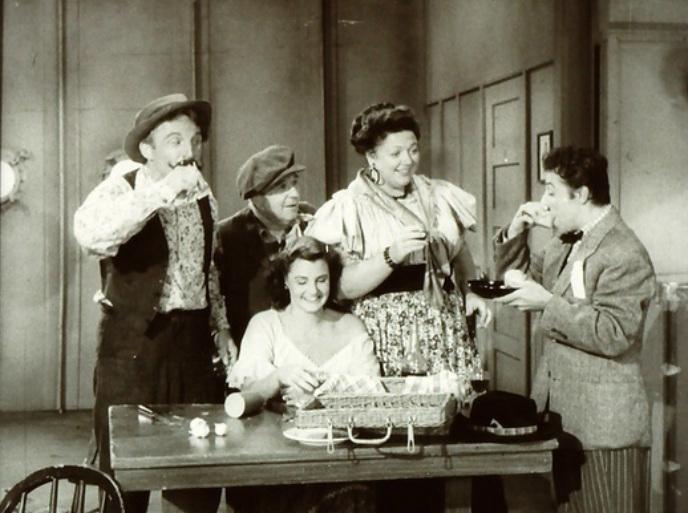 Frame blow up from a 35mm print