Here's where the "also rans" end up. This page will most likely remain a long work-in-progress as there are so many titles that are not accounted for, as well as a variety of series that we currently are unsure of how many titles per series were actually produced. So with that in mind, here is a list of remaining titles that are still awaiting their proper series placement that we consider as "Also Rans"...


Little Friends Of All The World (Nov 1929) John Bray Productions

A Night In A Music Hall (1/3/1939) D: Arthur Dreifuss. Pinky Tomlin, Ben Black & His Orchestra. The first in a series called "Music Hall Vanities", intended to utilize the talent from the Fanchon and Marco pool (which didn't take long to dry up), Pinky Tomlin sings one of his own songs and Betty Atkinson, Hollywood's first choice for majorette or jitter-bugging roles, extends her range to acrobatic dancing. The Fanchonettes dancers also stay busy. TRIVIA: Reissued by Sixteen M.M. Pictures Inc. in 1947.

The Sound Man (12/24/1949) No Credits Available. Produced by Columbia Pictures for the Academy Of Motion Pictures Arts & Sciences 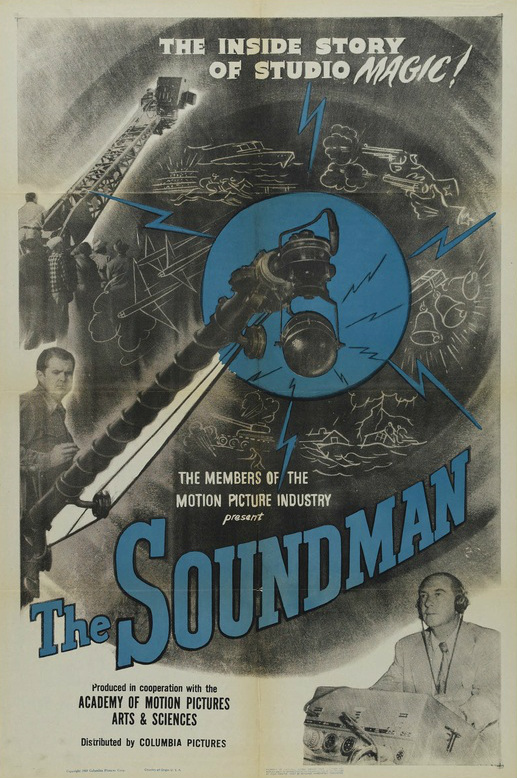 A Day With The FBI (5/25/1951) D: Louis de Rochemont. A study of the FBI at work in the laboratory and in the field. Includes looks at how the FBI tracks down a criminal on a lead consisting in a piece of silk or a smudge of paint; how agents are trained and the capture of a bank robber. 2 Reels. (Techincolor)


Columbia also distributed several National Film Board of Canada shorts between 1964 and 1970, including 5000 Miles and Norman McLaren's Pas-de-Deux (a.k.a. Duo). In addition, it distributed the Oscar-winning Expo '67 multi-screen travelogue A Place to Stand.