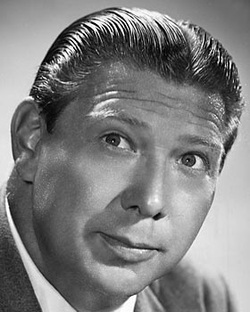 _Radio announcer Harry von Zell was signed to a starring series in 1946, and turned out a handful of enjoyable shorts. The stories revolve around the adventures of, what else, a radio announcer. Amongst the best in the series are MEET MR. MISCHIEF and RADIO ROMEO (both released in 1947). Harry would go on to become a regular on the popular GEORGE BURNS AND GRACIE ALLEN SHOW. 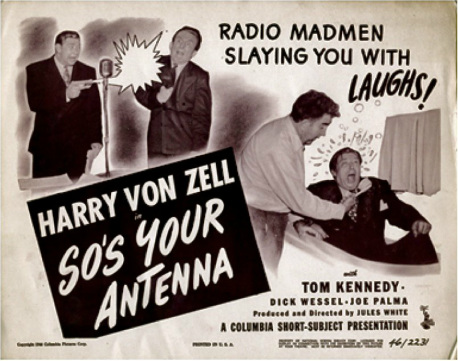 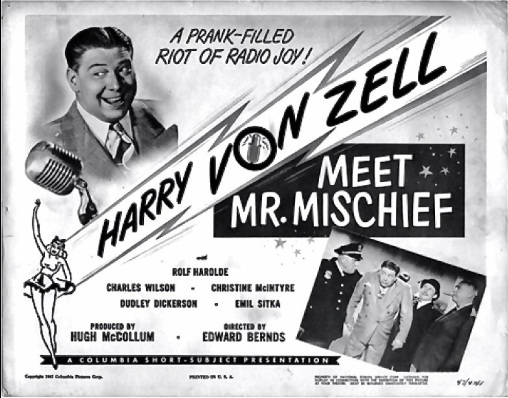 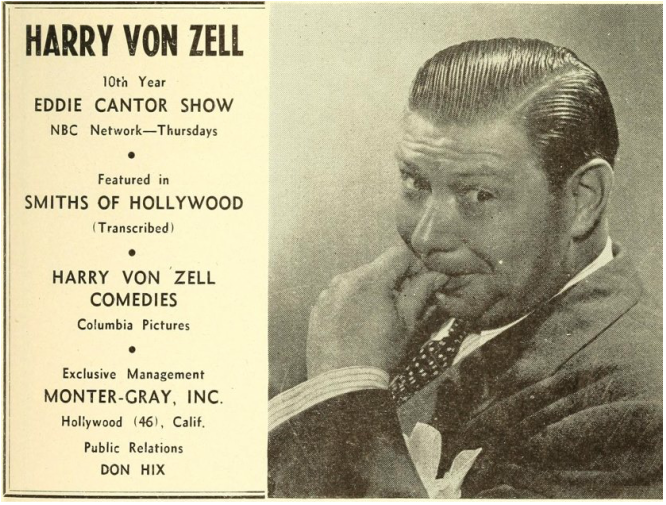