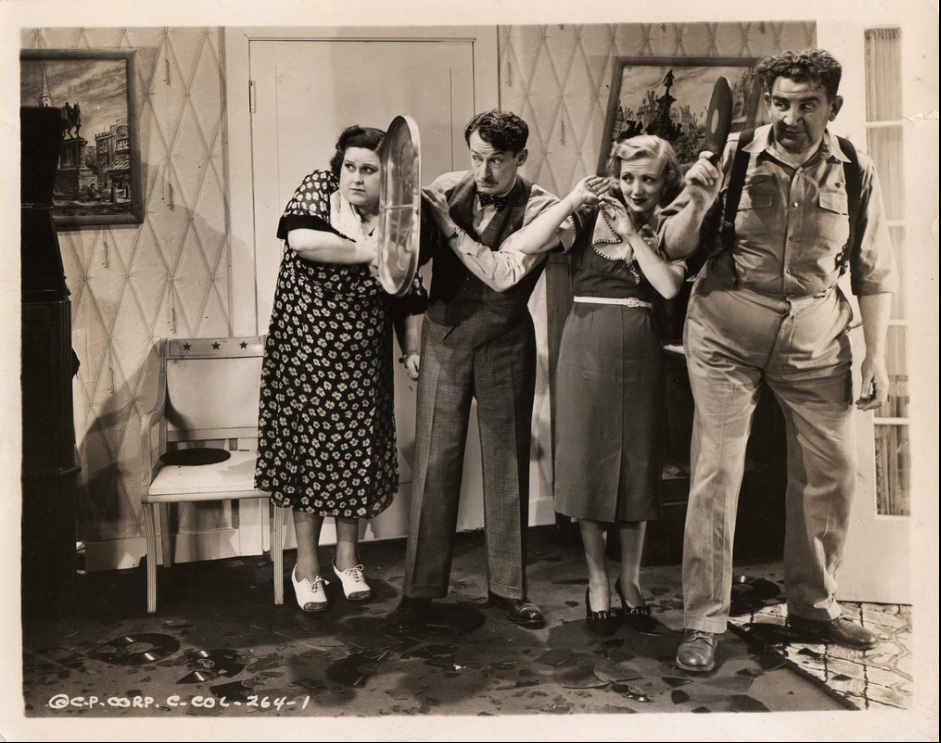 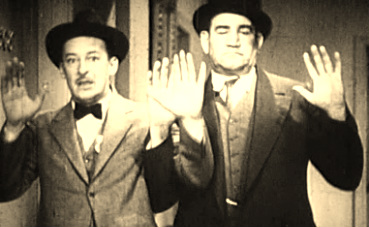 BURY THE HATCHET (8/6/37) D: Del Lord. June Gittelson, Sammy McKim, Beatrice Curtis, Stanley Blystone. Both the Collins' and the Kennedy's claim to be the rightful owners of a house won in a lottery, so the two families live together pending a decision. TRIVIA: Remade with Vernon and Quillan as HOUSE ABOUT IT (1950) and NOBODY'S HOME (1955). 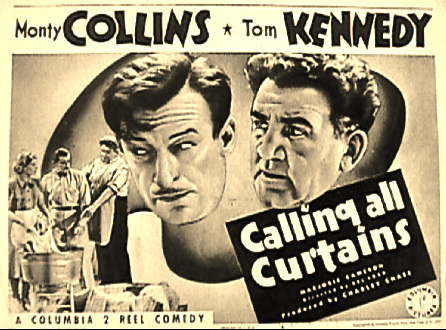