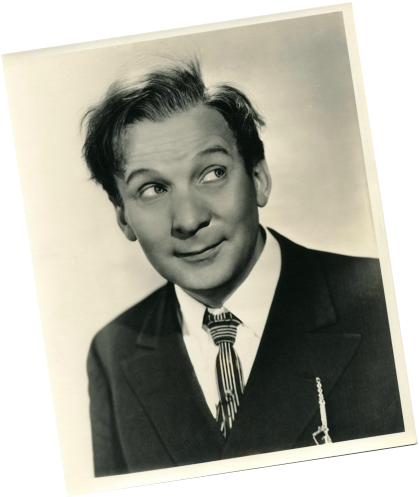 El Brendel's only gimmick was he spoke in a Swedish dialect. His character of a simple Swede was a hit in vaudeville, and on screen during the earliest years of "the talkies". He was considered one of the most popular screen comedians.

In 1936, Columbia signed him to appear in two shorts. Upon completing these initial two, Brendel left the unit and kept himself busy with feature film assignments. In 1941, he returned to the studio's shorts department to continue the series, sometimes paired with Tom Kennedy and Monty Collins. In 1944, the studio unsure what to do with Brendel, teamed him with Shemp Howard in a one-shot comedy entitled PICK A PECK OF PLUMBERS, as well as with Harry Langdon for both of their final shorts with the studio.

El and Shemp, as well as El and Harry, failed to click as a team. When Langdon died in 1945, Brendel's contract was not renewed.

Several of the El Brendel comedies were syndicated by Screen Gems Television in 1959. 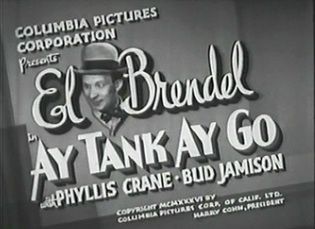 READY, WILLING BUT UNABLE (5/30/41) D: Del Lord. Tom Kennedy, Anne O'Neal, Dudley Dickerson, Jack Norton, Bud Jamison. El accidentally hits a mannequin with his automobile; believing he's killed a man, he and Tom set out to dispose of the body. TRIVIA: Reworked with the Three Stooges as THREE PESTS IN A MESS (1945). A reworking of the Laurel and Hardy silent HABEAS CORPUS, as well as The Taxi Boys short WRECKETY WRECKS. Incidentally, WRECKETY WRECKS was also directed by Del Lord.

PHONEY CRONIES (8/27/42) D: Harry Edwards. Tom Kennedy, Dudley Dickerson, Monty Collins. El and Tom, owners of a transfer company, are hired to deliver crates to a museum in the middle of the night. 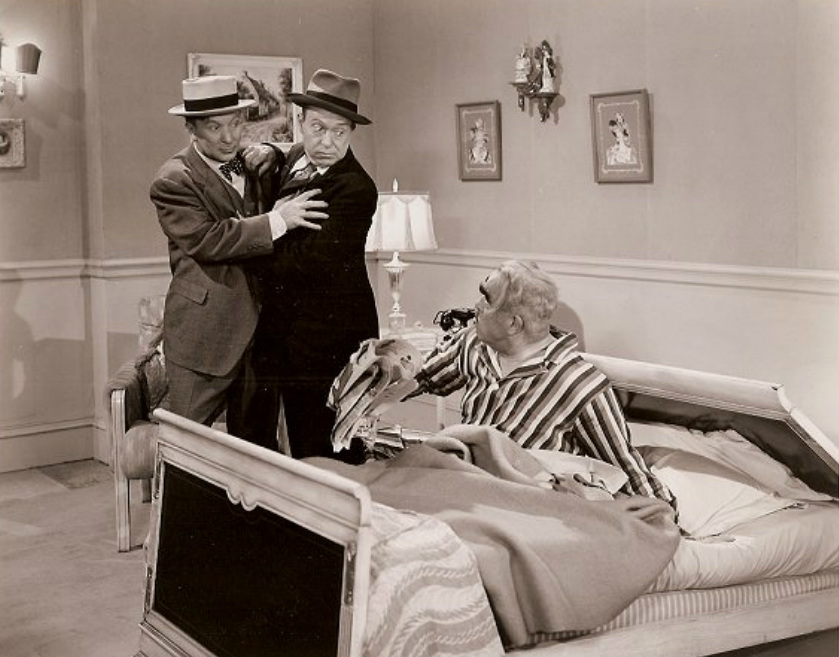 El, Harry Langdon and a very upset Fred Kelsey in a still from SNOOPER SERVICE 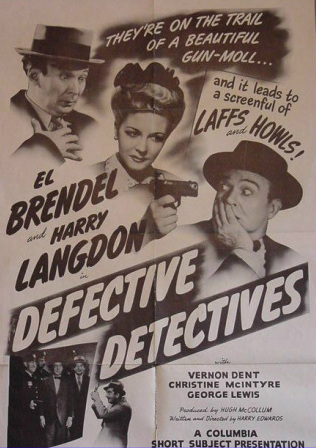 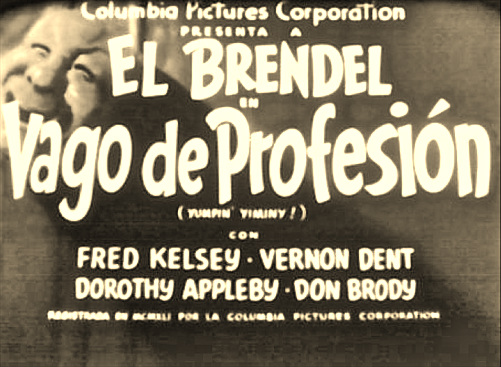