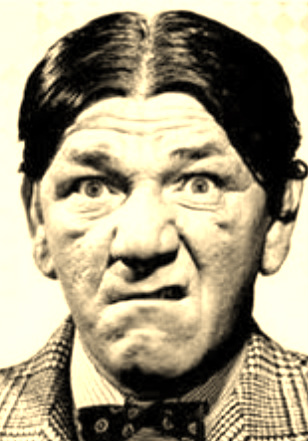 _Shemp began his career on stage as one of the 3 Stooges, and that is how he ended his career...but in between the bonks on the head, the poke to the eyes, and the endless slaps across the face, he was one of Hollywood's busiest character actors. He appeared in his own series of two-reelers for Warner Brothers in the early 1930's and was seen in countless features, including several at Universal with W.C. Fields and Abbott and Costello.

Shemp came to Columbia in 1938 for the Buck Jones feature HOLLYWOOD ROUND UP, and soon found himself supporting Andy Clyde in a handful of shorts, as well co-starring in some "Glove Slingers" entries. One of these films, FARMER FOR A DAY (Andy Clyde) is often mistaken in filmography listings as having Shemp included in the cast. He does not appear in this short.

In 1944, Shemp was paired with comedian El Brendel in the short PICK A PECK OF PLUMBERS, and was then offered his own starring series, in which he is sometimes aided by fellow comedian Tom Kennedy. In 1947, Shemp rejoined the 3 Stooges replacing his ailing younger brother Curly. His solo shorts for Columbia are well worth a look. 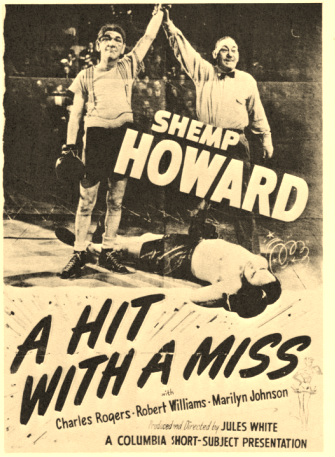 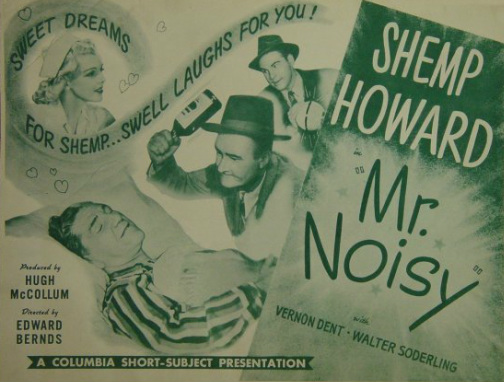 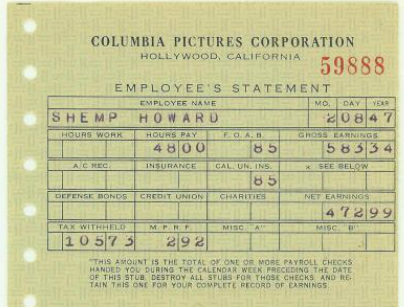