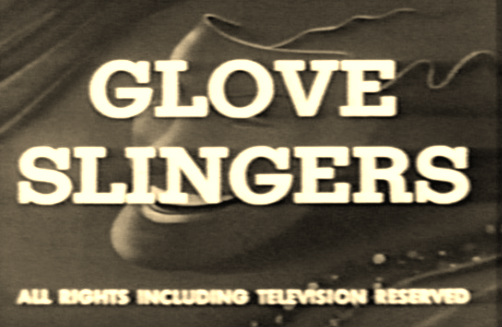 The "Glove Slingers" comedies follow the adventures of Terry Kelly (who was portrayed by 3 different actors during the series run), an aspiring boxer. Terry eventually heads to college where he and his friends always get into some kind of crazy adventures, often with the aid of such comedians as Shemp Howard, Paul Hurst, Roscoe Ates, Wally Vernon and Monty Collins.

Every film seems to end with Terry getting into a fight...and always having boxing gloves within an arm's reach! These films are enjoyable, but weren't a big hit with audiences who saw them during their theatrical run. The series ended in 1943. 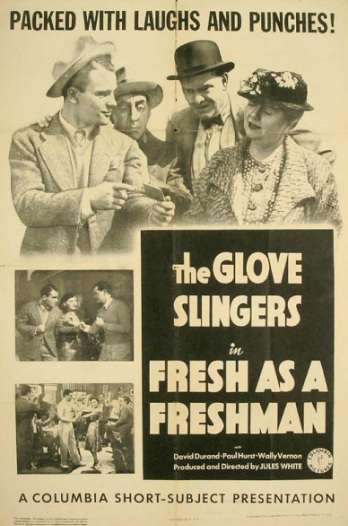 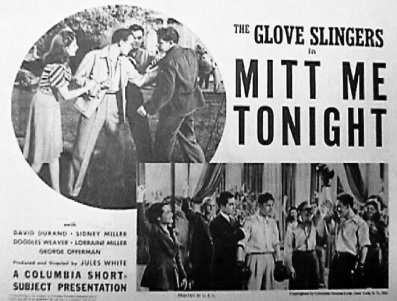 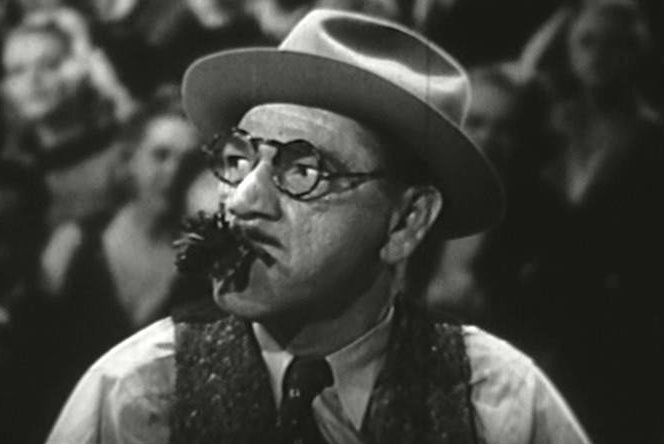