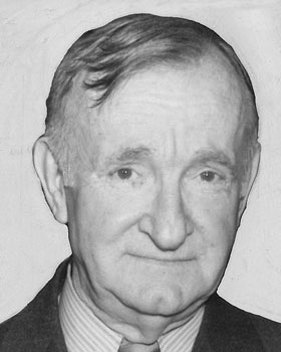 After appearing in a series of comedies for the Columbia shorts department with George Sidney, the studio brought back Charlie Murray for one more title. This time, it was a solo effort entitled HIS OLD FLAME.


Unfortunately, this title is not available for reappraisal as no known print exists.

Just as Charlie is running for mayor on a purity platform, an old flame threatens to show his torrid love letters to his wife if he does not withdraw from the campaign.